Geeta Gandbhir has been nominated for three Emmy Awards and has won two. As editor, films have been nominated twice for the Academy Award, winning once, and have also won three Peabody Awards.

Most recently, a feature documentary she produced with Perri Peltz and directed with Academy Award Winning director Sharmeen Obaid-Chinoy, "A Journey of A Thousand Miles: Peacekeepers" premiered at the 2015 Toronto International Film Festival. She is currently co-directing and co-producing a "Conversation" series on race with The New York Times Op-Docs, and she co-directed and edited the film, "Remembering the Artist, Robert De Niro, Sr.” with Perri Peltz for HBO.  Additional notable works as an editor include, "Mr. Dynamite: The Rise of James Brown," "Whoopi Goldberg Presents Moms Mabley" for HBO, which was nominated for an Emmy, "When the Levees Broke," "By the People: The Election of Barack Obama," "Music By Prudence," "Budrus," "If God Is Willing and Da Creek Don't Rise," and "God is the Bigger Elvis" which was nominated for the 2012 Academy Awards. Her film, “Which Way is the Front Line From Here?” with author and Academy Award nominated director Sebastian Junger was nominated for the 2014 News and Doc Emmys. 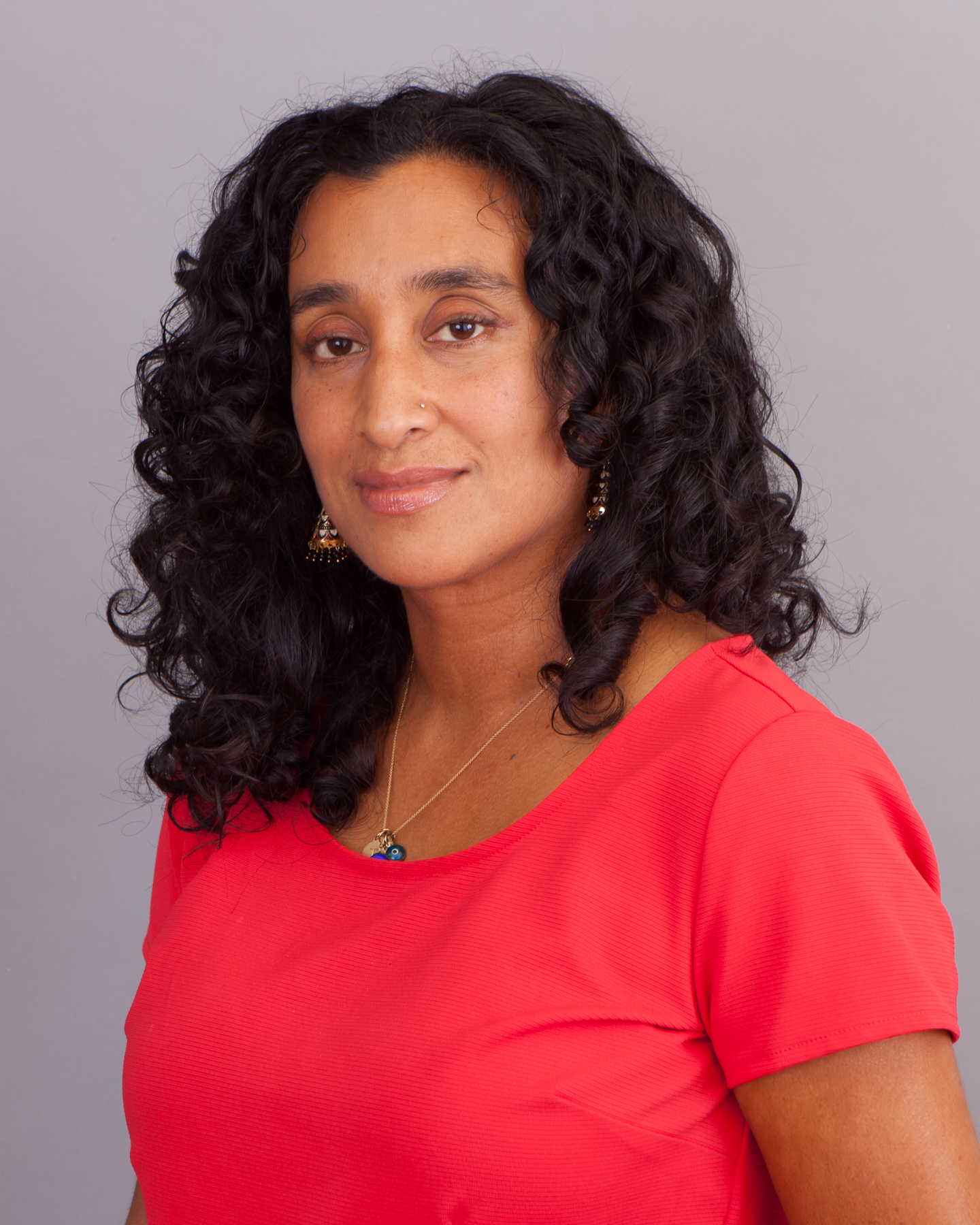 Sharmeen Obaid-Chinoy is a 2x-Academy and Emmy Award winning documentary filmmaker. Her work centers on human rights and women’s issues. She has worked with refugees and marginalized communities from Saudi Arabia to Syria and from Timor Leste to the Philippines.

By bringing their voices to the forefront, she has often helped them bring about critical change in their communities. Sharmeen has made over a dozen, multi-award-winning films in over 10 countries around the world.

In 2012, TIME magazine included Sharmeen in their annual list of the 100 most influential people in the world.  That same year, the Pakistani government awarded her a Hilal-e-Imtiaz, a state honor, for her services to Arts and Culture. In 2013, the Canadian government awarded Sharmeen a Queen Elizabeth II Diamond Jubilee Medal for her work in the field of documentary films and the World Economic Forum honored her with a Crystal Award at their annual summit in Davos.

In 2014, the Asia Society in New York honored her with an Asia Game Changer Award which recognized 12 individuals making a positive difference for the future of Asia and the world. 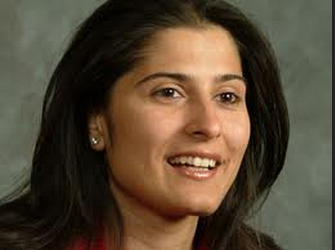 Perri is a distinguished journalist and public health advocate. She is currently co-directing and co-producing a "Conversation" series on race with The New York Times Op-Docs. She co-directed and co-produced the documentaries, "Remembering the Artist Robert De Niro, Sr." (Sundance Film Festival; HBO) and “The Education of Dee Dee Ricks” (HBO). Perri executive produced “A Journey of a Thousand Miles: Peacekeepers,” which premiered at the 2015 Toronto International Film Festival. Perri is currently in production on a film about alcoholism in the U.S. for HBO.

Perri hosts two radio shows on the SiriusXM Network: “The Perri Peltz Show” and "Doctor Radio Reports.” Her earlier work as a television news journalist includes serving as a reporter and anchor for WNBC,  a contributor for NBC’s “Dateline,” an anchor at MSNBC, a news correspondent for ABC’s “20/20,” and an anchor for CNN. 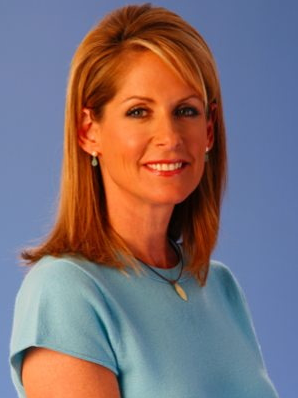 prev / next
Back to Filmmakers